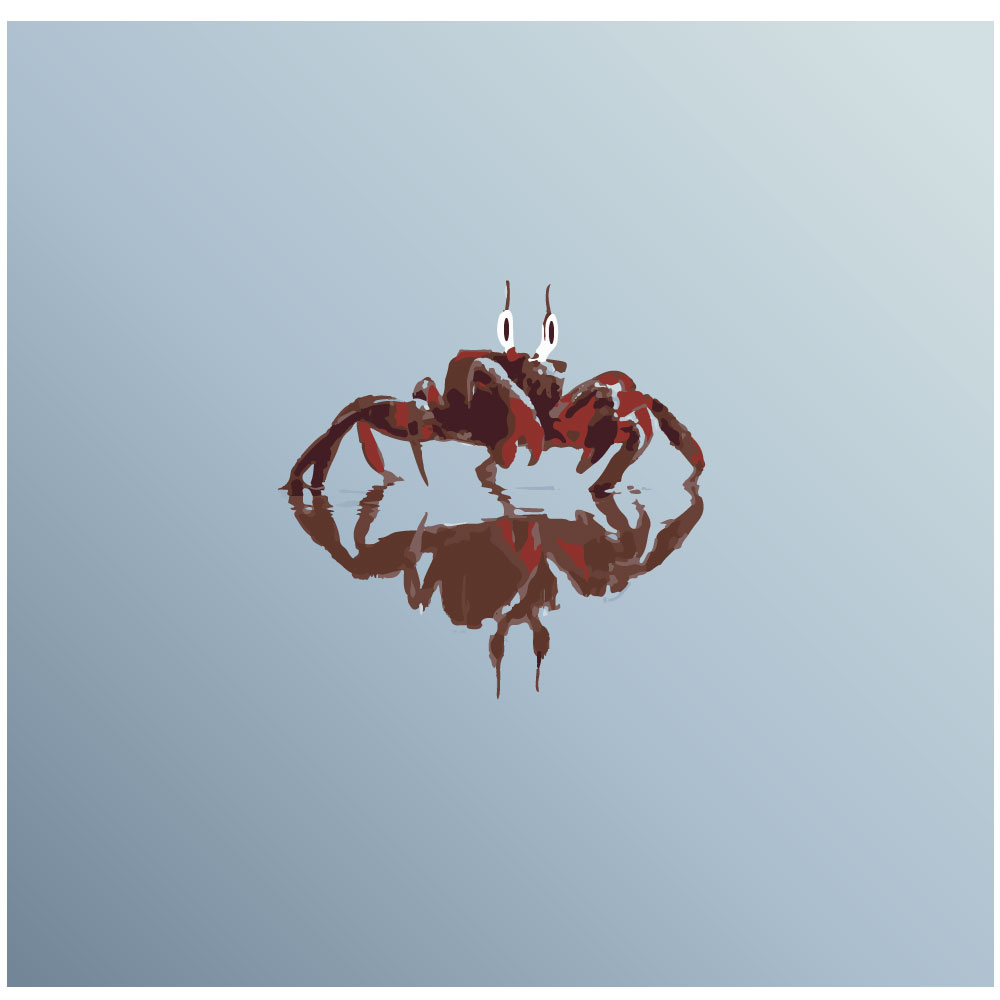 Humans and other land-bound animals have lungs to take oxygen from the air. Fishes need gills to extract oxygen from the water. This is all explanatory. But what about animals that can live both inland and water, like crabs? Do crabs have gills or lungs? Or something entirely else? Let’s see how crabs breathe.

Before we get into the breathing organs of crabs, there is something that needs to be elucidated about the types of crabs. Based on where crabs live, there are three types of crabs; aquatic crabs, intertidal crabs, and terrestrial crabs. The names pretty much explain it all.

Intertidal means crabs that live both inland and water, in the intertidal zone. Examples of such crabs include rubble crab ( Lachnopodus subacutus) and Red-eyed rock crab (Eriphia sebana).

Examples of terrestrial crabs include some of the most common and known crabs such as the land hermit crab (Coenobita clypeatus). The breathing mechanism of land crabs is something very unique. Let’s begin.

How do crabs breathe?

Crabs have gills that help them breathe. These gills are very similar to the ones found in fishes, but it has some modification in both design and the place where they’re found.

Gills are usually found in the ventral side of the body (belly) or near the base of their appendages (legs). Specialized organs called scaphognathite helps the crab in drawing water near the gills to extract oxygen. This is the basic procedure of breathing for all the crabs.

But it may come in your mind that gills work underwater. Then how come land crabs live on the surface, surrounded by air and still breath? This is what makes these land crabs such as hermit crabs so interesting.

Do hermit crabs have gills?

This layer of water molecule acts as a barrier between air and gills. The oxygen in the air gets diffused with the water that covers the gills and the gills can take the oxygen. This is how hermit crabs and other land crabs can breathe. Do note that land crabs such as hermit crab will die if submerged in water.

Since they must make it back to the ocean, these crabs are always found near seashores. Other than behavioral methods, these crabs also have articulating plates that can close to lock the moisture inside and prevent air from getting in. The breath with the little water they carry with them.

Aquatic crabs are like fish. They can only breathe and survive inside water. They can live for about a day two outside water, in a moist environment. But they are not adapted to living without water. Examples of aquatic crabs are blue crabs (Callinectes sapidus) which is a delicacy in many seafood restaurants. And also, blue crabs do not breath air, they take oxygen from the water.

Often crabs and lobsters are considered a similar organism, but in reality, they are very different. Crabs distinctly have 10 appendages. The commonality in crabs and lobsters is that both have gills to breathe and have claws (and both are eaten at restaurants). While many creams are eaten, what do these crabs eat?

What do crabs eat?

There’s a dominance of gills in the crabs’ biology. But how do gills work? They are very similar to how lungs work, but they are a little bit simpler. If you are interested in learning how gills work in a very simple way, you can proceed to the next part of the article.

How do gills work?

Gills and lungs and even spiracles (insects’ breathing tubes) all work because of the laws of physics. In the case of gills, it is very similar to lungs, albeit not that complicated. Gills are attached to a network of blood vessels that carry blood. Water is drained towards the gills and then it comes in contact with the blood vessels (which carry deoxygenated blood). The rest is physics’ work.

Things move from a place of higher concentration to lower concentration. This is called osmosis. To imagine it clearly and without diving deeper into gradients and transport, think of it like this;

Imagine you’re in a room that is crowded beyond imagination. There’s barely any space left for you to even turn. The same is for the other habitats of the room. All of them want to get out of the room. Now let’s say I open a door and you see a large, empty room. Without thinking most of the people would rush into that room till every room has roughly the same number of people. This is what the essence of osmosis is.

Water has oxygen in it (not as much as air). Blood vessels carrying deoxygenated blood has less oxygen (almost none). Gills just bring both of these together and let the exchange of gas happen. Gills are like the door that lets people go to the empty room.

This is also how the lungs and other breathing organs work. The principle is to bring the air (with high oxygen content) come in contact with blood (with lower oxygen content).

This was all about how crabs breathe using gills and moisture.

For additional resource and information, visit the research site JSTOR 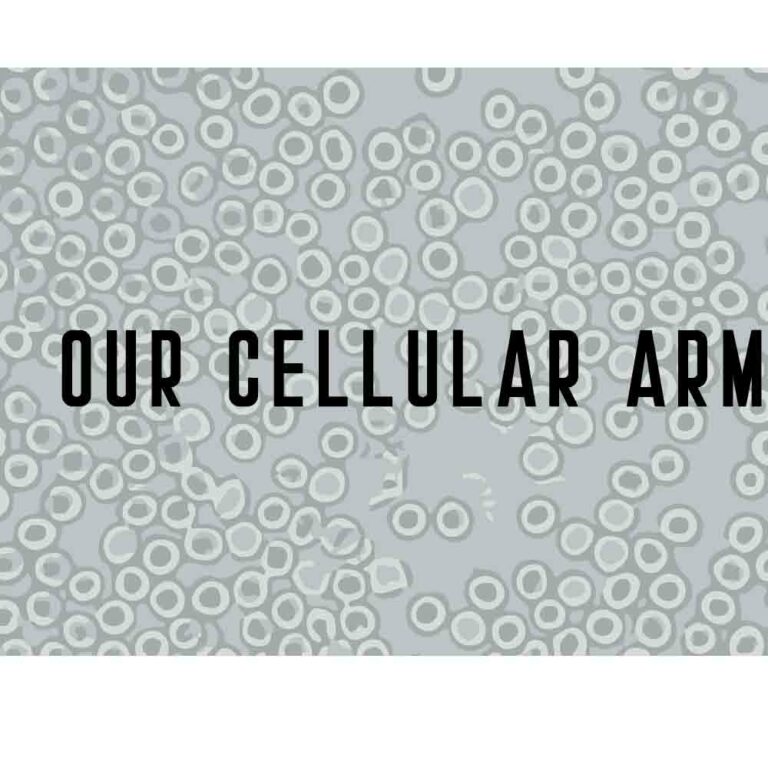 Our immunity – Our own army The world is full of dangerous creatures that are out there to harm you. The worst part is that these vicious creatures are invisible and present in the air that we breath in. From bacteria to viruses, hundreds of thousands of infecting microbes travel to your lungs and bath… 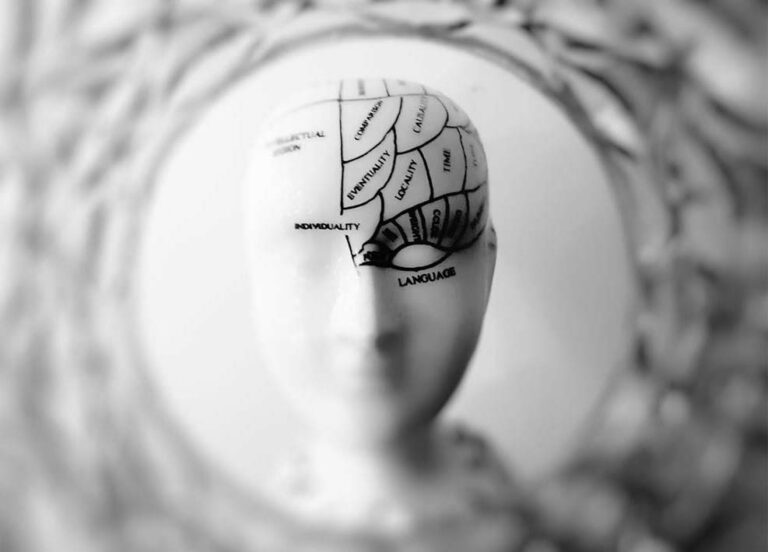 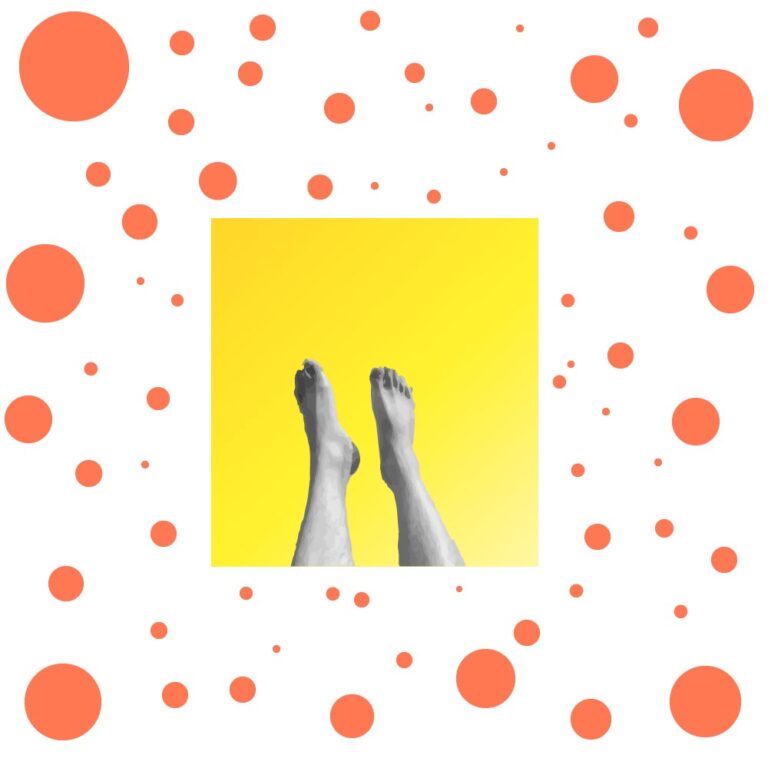 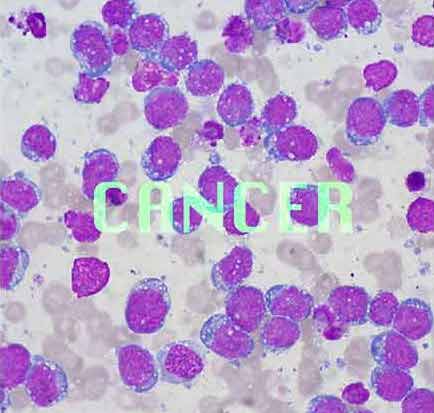 Cancer has been the foe of life ever since life was complex enough to understand it. Or maybe it plagued life forms before lifeforms understood what life is. No matter when it came, ever since it has been known, nothing more fearful and devastating has come than cancer. It breaks down a person, takes away… 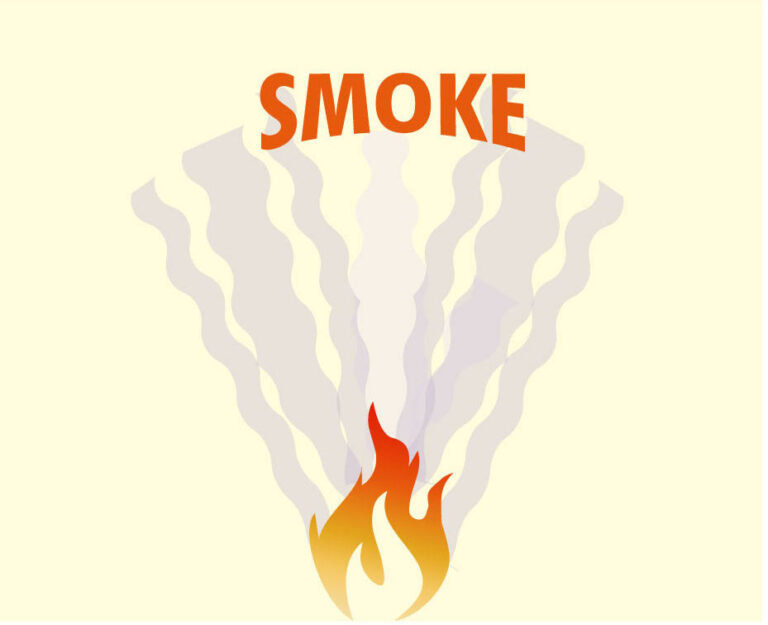 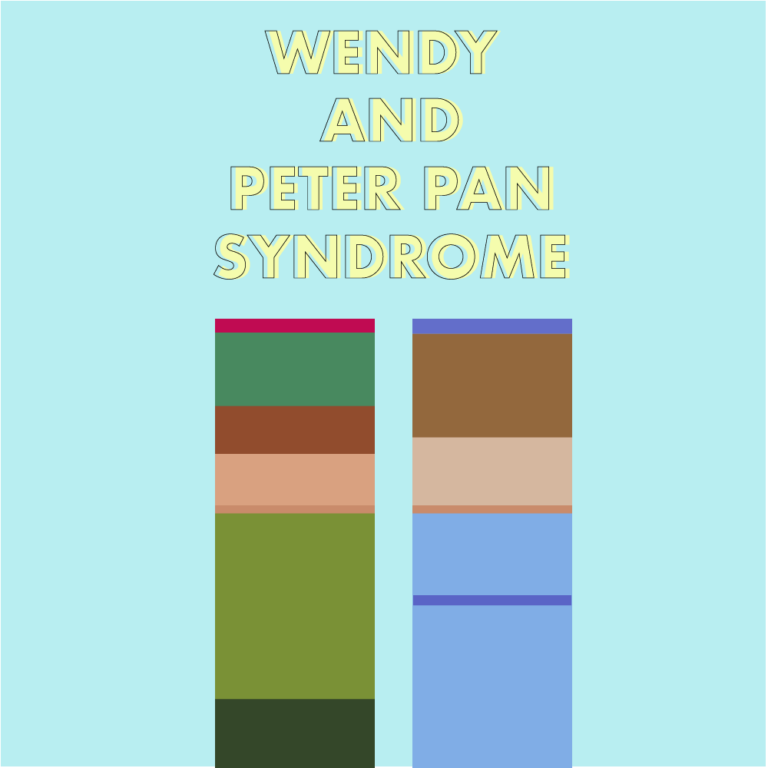