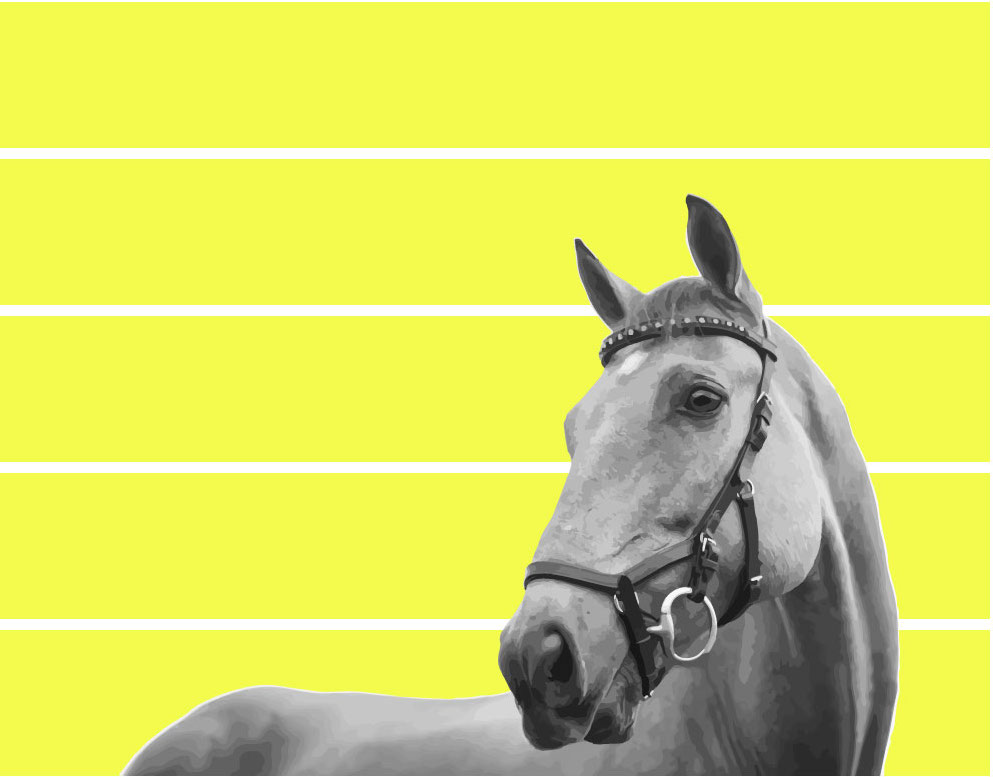 The period from conception (fertilization of the egg with sperm) to the birth of the offspring is called the gestation period. This in common language is called the period of pregnancy. Different animals have a different gestation period, ranging from a few days to many months. So how long are horses pregnant for? Horses are pregnant for 11 months or about 310 to 340 days.

This represents an average number. There are some extremes observed in the gestation period. Some foals are born before 310th day and some even take 370 days, that’s more than a year! There have been reports of some horses being pregnant for almost 400 days. That is about 1 year and 1 month+. But these are rare exceptions.

The next part of the article will look into the stages of pregnancy in a mare. The different growth stages of the fetus and the behavioral changes in the mare following conception.

During the season of heat, the mares have multiple estrous cycles (similar to the menstrual cycles in primates). These cycles last for 21 days and the mare is receptive to male horses (stallions) only for the last 3-4 days. This is when copulation occurs and fertilization takes place.

After the mare is pregnant, there will no physically visible changes for about 100 days. This does not mean pregnancy is not detectable. Detecting pregnancy is a job of veterinarians whose expertise can help detect the slightest change in the physical appearance in the mare’s body.

We’ll look at the general growth stages of the fetus developing. One thing to keep in mind is that these are not clean-cut distinctions, meaning that the change is gradual, not sudden. The days used to represent the fetus’s growth is average.

While eleven months is the normal gestation period, some deliveries occur on the 310th day and the foal is mature and healthy. However, any delivery before the 300th day is fatal and the foal never survives.

The time for childbearing

Most mares are capable of reproducing at the age of 1.5 years or 18 months. This however does not mean that one should start impregnating the young mares. Pregnancy is a nutrient and energy-intensive process and younger mares will have a difficult time and great impact on their health to bear children.

It is advised by the experts that the mare should start bearing children at four years of age, or about 48-50 months old. This is the right time for them to give birth to healthy foals and remain healthy themselves.

All the equines such as horses, donkeys, ponies, etc are polyestrous meaning they have periods of fertility in the months of heat. The gestation period also is very similar.

But how can one say that the mare is in heat and has been impregnated? It turns out some tell-tale signs are indicating it.

How to know if the horse is in heat

During the month of heat, the mare is very active, seeking stallions.

One common sign of the mare/horse being in heat is the mare raises her tail when she encounters a stallion.

How to tell if the horse is pregnant?

Just as there are signs of the mare showing heat, once fertilization has occurred, the signs change. The most obvious sign is showing no interest in the stallion even in the period of heat, during the end of her estrous cycle. The mare also becomes moody, appetite increases among other changes.

Most of the time, the mare may lose her pregnancy without anyone noticing. If that is the case, the mare again becomes attracted to stallions in the next heat phase.

After some time, it is the job of the vet to determine the pregnancy of the mare by physical examination. Proper diet and car dis necessary for the mare to give birth to a healthy foal.

There is some complication that may arise. Any complication in a mother’s health or foal’s health can result in the fatality of both. You can read more about the advanced stages of pregnancy and how to take care of the mare here in this detailed article by the American Association of Equine Practitioners. 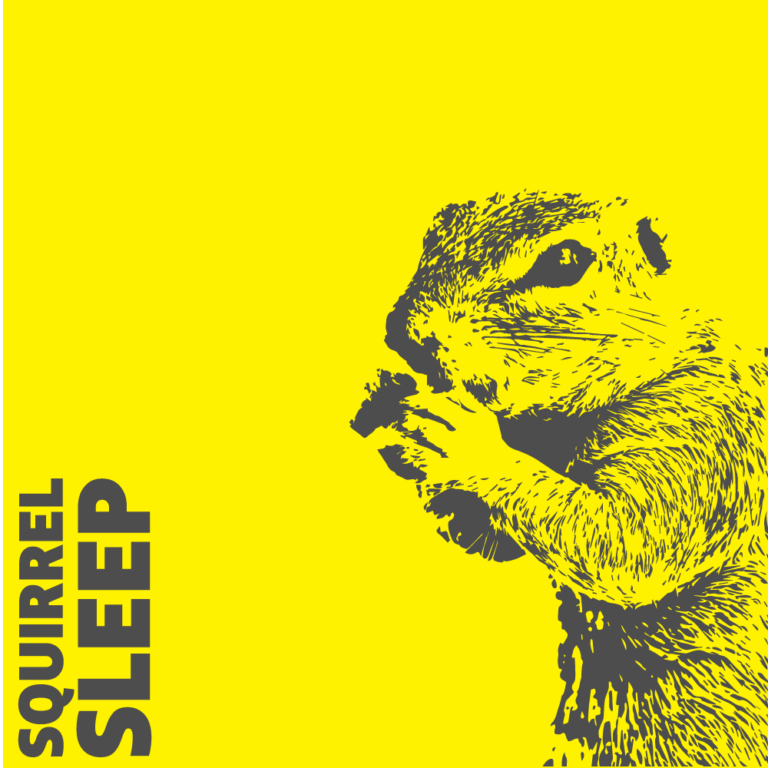 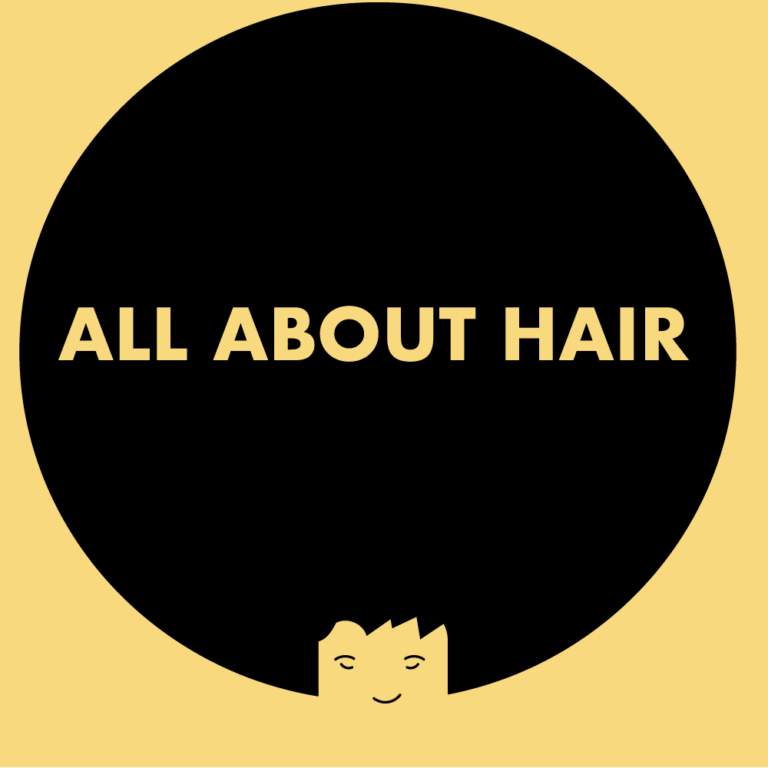 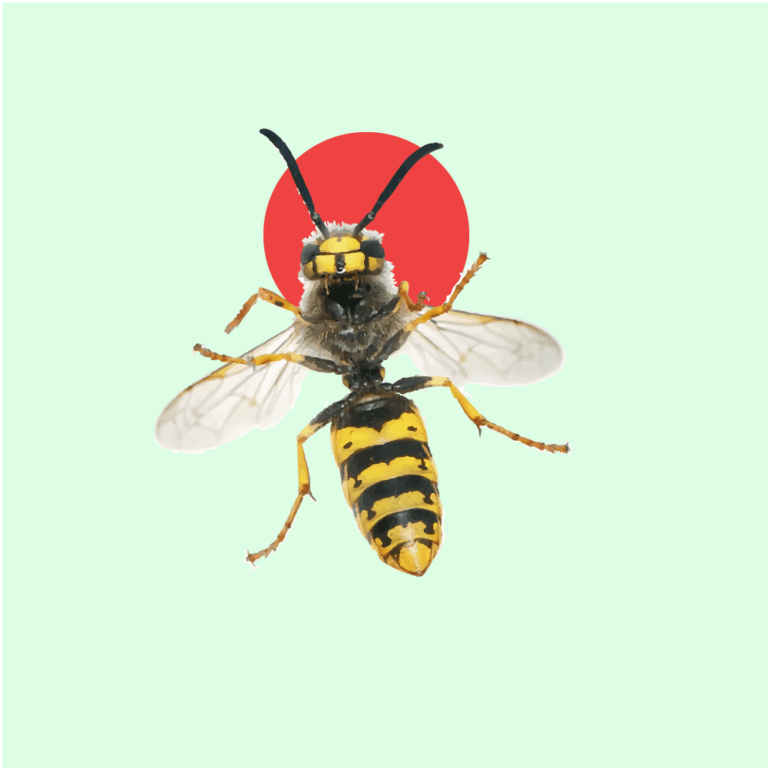 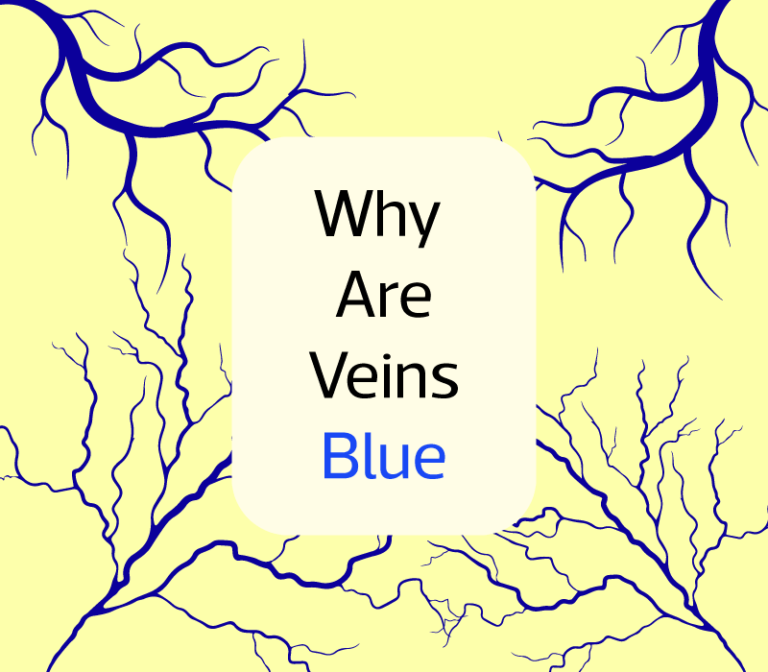 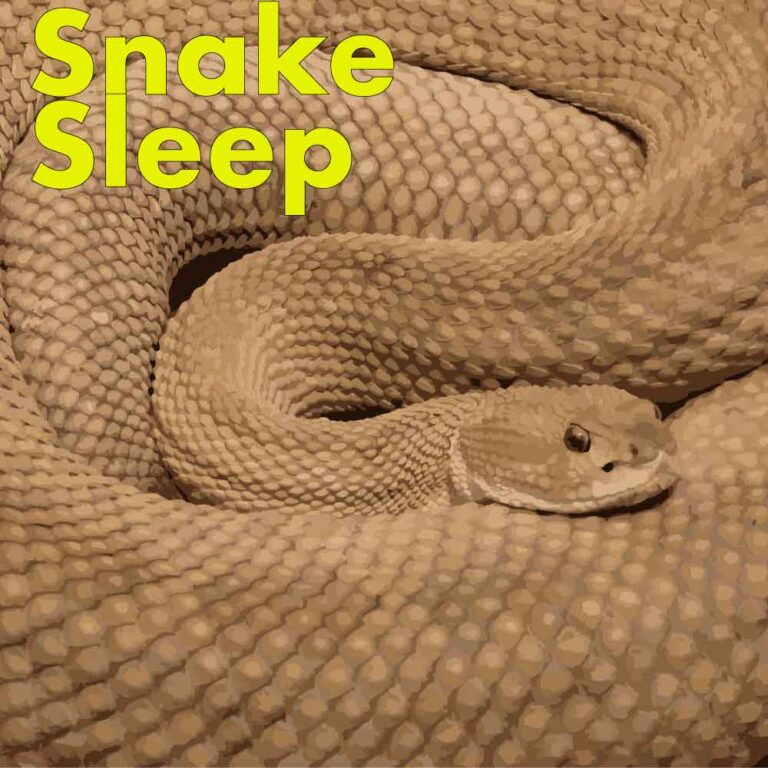 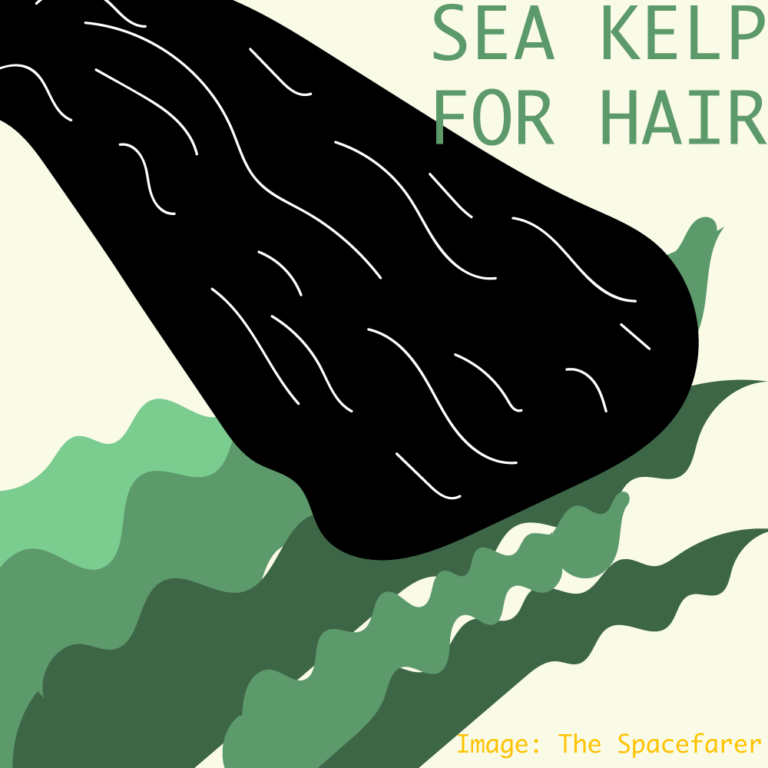